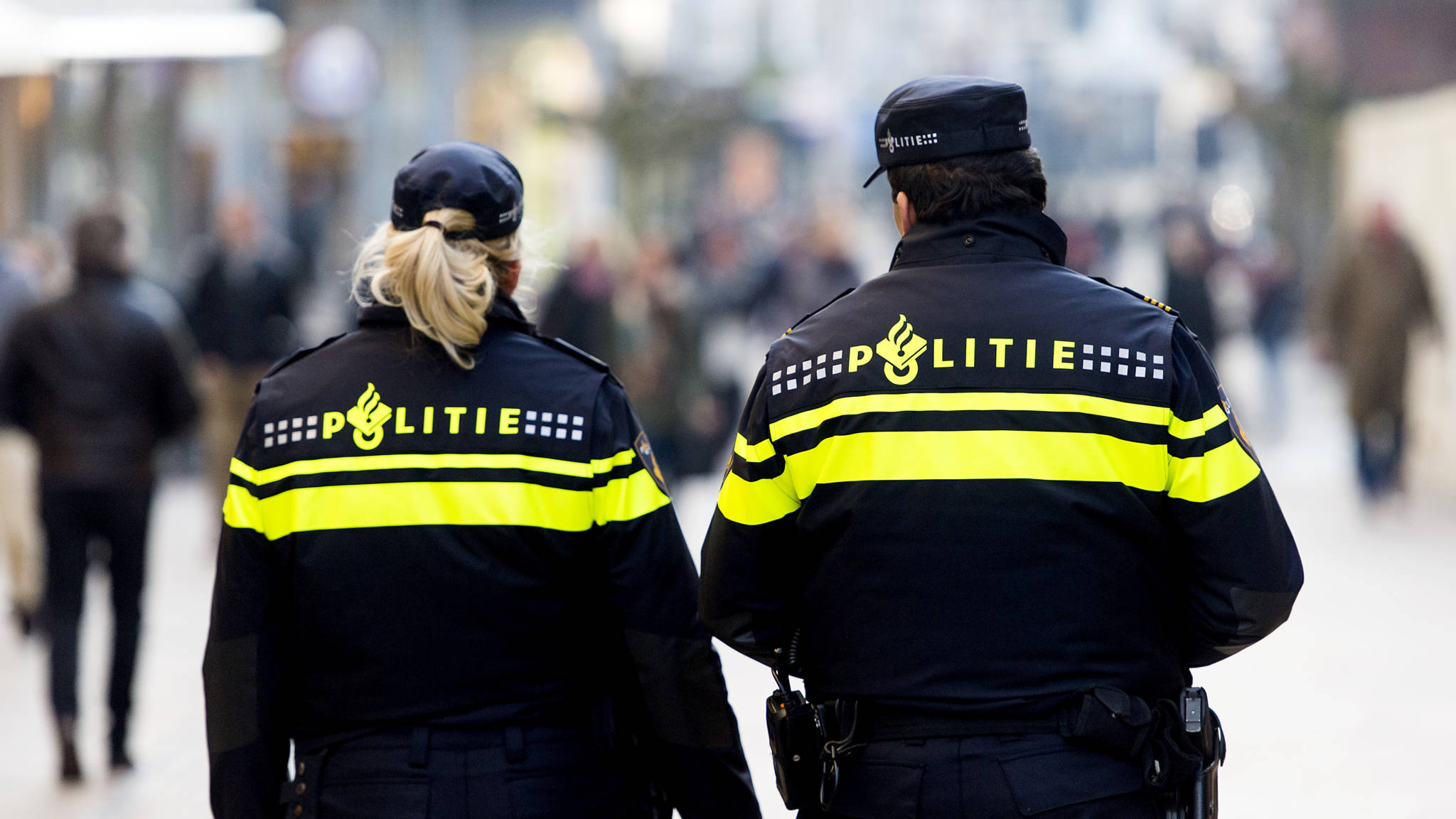 TMA for the Police Force

TMA can be used for various types of organizations. Here is the example of our experience with the police service

The strength of TMA is that the emphasis is put on what you can do and not on what you still need to improve. That makes a difference during performance reviews which are often more about areas for improvement.

The management director came up with an interesting approach: he opened a web store with all kinds of instruments helping people to get to know themselves better. In order to be able to purchase those books, training courses and self-assessments, you needed so-called e-Deals.

The following year, all two thousand employees received a check worth 1,000 e-Deals. They could use these virtual coins in the e-Deals Webshop. The check was only valid for one year. “We sent the staff a real check because we know from psychological research that people give a higher value to something that they actually possess. They now all had 1,000 e-Deals with limited validity.

At the start the management thought they would be satisfied with a response of around ten percent (200 employees). “Our expectations have been far exceeded. In the end, nearly half of the employees redeemed their e-Deals. We are very happy that about a thousand people have succeeded in thinking about their lives and their careers. ”

The employees had been offered the variety of workshops (personal branding, networking, mindfulness, LinkedIn), a session with a training actor, a workshop on non-verbal communication and various forms of self-assessments. Three TMA variants were included: Career Assessment report, TMA report with an interview and the full reports (TMA + Career Assessment) with a subsequent interview. An externally certified TMA coach conducted these interviews.

“There was a lot of interest in the latter variant in particular,” says the manager who introduced TMA as an instrument to her employer. “The decision to use this instrument was taken quickly. It was easy to convince others of the benefits and possibilities of TMA. ”

The e-Deals were independent of the reorganization process implemented in the police. “As soon as you connect e-Deals and the reorganization, employees associate training courses with job loss and insecurity. We wanted to show that it is fun to work on your own development. Employees could register for training and self-assessments without consulting their supervisor.” 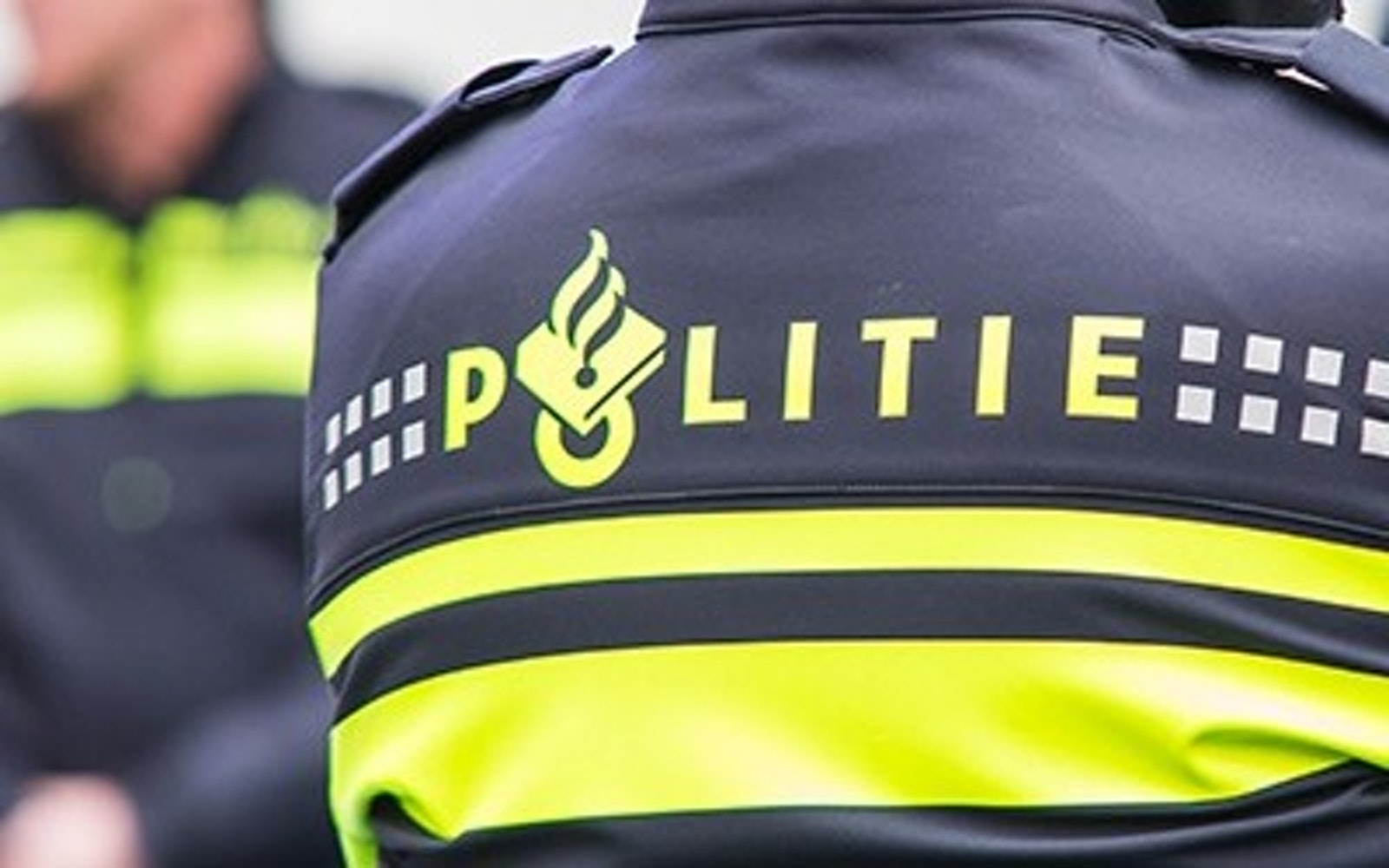 Hundreds of employees have opted for a TMA in combination with an interview conducted by an external TMA coach. The experiences of the employees with the TMA were all positive. “Employees who had taken such a TMA assessment followed by an interview told enthusiastic stories to their colleagues. If an employee had done a TMA, you could predict that a day later a colleague from the same department would sign up for a TMA” – the management director says.

According to the two P&O employees, the power of TMA is that the emphasis is placed on what you can do and not on what you still need to improve. “That is makes a big difference with performance interviews. They often concern areas for improvement.

According to the managing director, the positive tone of TMA reports and interviews is a counterbalance to the way communication often proceeds. “We are very good at telling each other what is wrong and how things can be improved. There is often little attention for things that have been a success, while everyone likes to hear that he has done something right. That gives a good feeling.

The TMA coach who had interviews with the employees noticed that it is unusual to talk to each other about their talents. Most conversations are concentrated on work-related matters. “Because a large number of employees – including many managers – have done TMA, conversations move faster about someone’s talents. That makes those conversations more meaningful”, says the director.

According to the two HR employees, another advantage is that after reading the TMA report and having a discussion about the outcomes, employees can better express their talents and motives. “For example, employees are often told by their supervisor that they need to network more. If they have done a TMA, they can explain why, for example, that is not their strong point. On the other hand, they can better tell what their talents and competencies are, “says one of the specialists.

“TMA helps many employees gain more insight into themselves. Of course, they know about themselves, but with a TMA report they have a clear description at their disposal. “Now I understand why I like or dislike a certain part of my work,” was a common response. TMA descriptions are widely used in the preparation of CVs and profiles.”

Those who have done TMA use this as a sort of passport. “Employees have a legible document that describes their talents and competencies. Moreover, they are given concepts to tell about themselves. ”

According to the executives, the TMA approach fits well with the way how employees should have to look at their career. “In the past you used to think only of promotion while doing your job. These days it is much less about verticality, but more about your role in a team or other work environment. We cannot change much about a reorganization, but we can shape the way that will help us work differently. “

Work with TMA by choosing your right Partnership:

As a Consultant
you guide your clients through the challenge of implementing the best Talent Management and Career Instruments.

As an Organization, you implement the most effective instruments of TMA: Talent Management, Talent Model, Competencies, Hiring and Development Assessments into your HR Cylce.

As an Independent (Career) Coach, you make a difference by using TMA Career and Development instruments, guiding your candidates in a positive way.